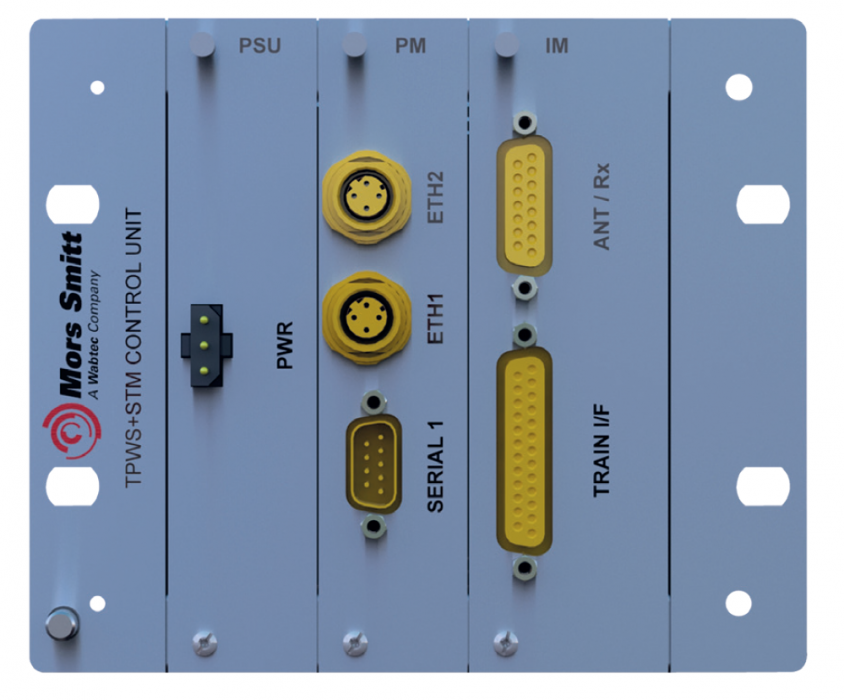 Summary
As Network Rail prepares to rollout ETCS across its network, work is also starting to deliver rolling  stock that is compatible with the new system. All  new trains currently on order for the UK will be ETCS-ready, and the initial steps to upgrade some existing fleets have been taken.
Delivering compatibility between legacy Train Protection Warning System (TPWS) and ETCS is one of the most challenging elements of the rollout, but  new technology is now available to make this a seamless process.
UNISIG, the industrial consortium created to develop the ERTMS/ETCS technical specifications, has issued an Interface Specification for a unit they call a Specific Transmission Module (STM).
The purpose of the STM is to manage the interface between existing national train protection systems and ETCS to provide continuous train operation on sections not covered by ETCS.
UNISIG’s intention is to standardise the interface between the national train protection systems and ETCS to simplify the integration and roll out of ETCS for train manu-facturers, ETCS suppliers, and suppliers of national train protection systems such as Mors Smitt.